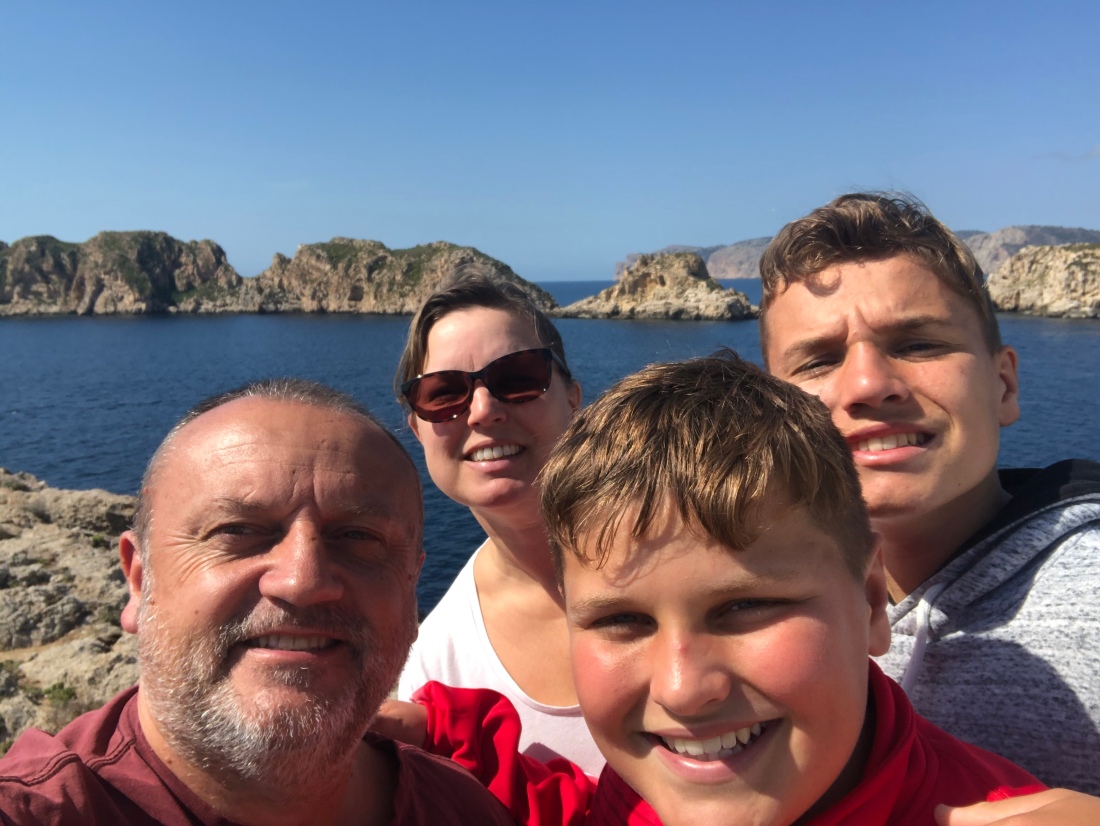 So how has your week been? Lockdown day 6 and blimey how things have changed since I wrote last Saturday. On that day we knew a lockdown was coming but not quite as severe as it’s turned out. We took the kids out for a long walk and said to them if we’re going to get through this then walks like this will pass the time away. Then on Sunday we learned that those walks were no longer possible as we were told not to leave where we lived. If we did want to leave then it was for either work, supermarket shopping or a visit to a chemist.
We’ve managed to get some home schooling for the kids along with what their schools are sending them to do online. The one thing they’re missing the most and if I have to be honest is what I’m missing too is their football. Jake trains Monday’s, Wednesday’s and Friday’s with a game on Saturday. Jude trains Tuesday’s, Wednesday’s and Thursday’s with a game on Saturday. None of this is happening and if you said you can have one thing return to normal then it would have to be that.
I rang my Mum at the Weekend to update her on what was going on and I offered to do an online shop for her. She celebrated her 90th birthday in January and like most people of her age is very old skool and her first comment was “I’ve lived through a war you know!” She then said “shall I send my list in the post to you?” She was being deadly serious, but after much laughter we decided that she would make a list and I would ring back the next day. Which I dually did and off we went. I’d already set up an account with Tesco and the earliest delivery was one week. Now that might seem a long way off but it’s perfect as it’s also Mother’s Day. To be honest this was the first time I’d food shopped online and it was quite a pleasant experience. The only problem we had was which shower gel to choose as the one she wanted wasn’t in stock.
I never realised there were so many exotic bottles including sea minerals and black mint and cherry blossom and peony(no my neither)! The other great thing was I was able to add in a couple of Mother’s Day gifts in preparation for tomorrow. If you have an elderly family member, a relative, a friend or a neighbour that may need some help at this time then please do it.
We’ve done our very best on Radio One Mallorca to keep everybody entertained and updated during this past week. We are also proud to help in the 8pm applause for all our health workers by playing the Mallorca anthem La Balanguera. The anthem is an adaptation of Joan Alcover i Maspons (1854–1926) poem based on an ancient and popular Mallorcan children’s song. The music is a work by the Catalan composer Amadeu Vives and in November 1996 the Consell Insular de Mallorca made it the anthem for the Island. There’s been an amazing response across the island and thoroughly deserved.
Yesterday I interviewed the British Vice Consul General Lloyd Milen on the radio. The advice that came was keep looking at the official Government websites both here in Spain if you speak Spanish. Or if you don’t then go to www.gov.uk/living in Spain and their Facebook page is Brits in Spain. Both contain everything you need to know about the current lockdown and they are updated daily.
Billie Eilish’s huge hit song ‘Bad Guy’ has been named the bestselling global digital single of 2019.
The US singer’s hit has topped the charts in more than 15 countries since it was released in March 2019, accumulating global converted sales of 19.5 million.
The hit, taken from her debut album ‘When We All Fall Asleep, Where Do We Go?‘, was also Spotify’s second-most streamed song worldwide for 2019.
1. Billie Eilish, “bad guy” (19.5 million)
2. Lil Nas X, “Old Town Road” (18.4 million)
3. Shawn Mendes and Camila Cabello, “Señorita” (16.1 million)
4. Post Malone and Swae Lee, “Sunflower” (13.4 million)
5. Ariana Grande, “7 rings” (13.3 million)
6. Tones and I, “Dance Monkey” (11.4 million)
7. Ed Sheeran and Justin Bieber, “I Don’t Care” (10.3 million)
8. Lady Gaga and Bradley Cooper, “Shallow” (10.2 million)
9. Lewis Capaldi, “Someone You Loved” (9.1 million)
10. Halsey, “Without Me” (9.1 million)
It’s been an amazing year for Eilish who won the four big awards, Best New Artist, Song(for Bad Guy), Record and Album of the Year at the 2020 Grammy Awards. She also won best international female at the BRIT Awards and performed her new song No Time To Die from the new Bond film too.
No football to write about this week anywhere.
Wishing all you lovely Mums out there a beautiful day tomorrow and thoughts out to those who’ve lost their Mums too.
Enjoy your weekend!
Richie presents the Radio One Mallorca Breakfast show Monday to Friday07.30-11.00am on 93.8fm in Mallorca and 102fm in Calvià, online at www.radioonemallorca.com on mobile through their free App for IPhone & Android, The Tunein Radio App, iTunes, the Spanish TDT TV service and all smart speakers. If you can’t hear him on the radio then you’ll find him working at Pirates Adventure the islands number one night out and every now and again he may make an understudy appearance!
Follow him on Twitter @DadTaxi1 & Instagram @dad.taxi or feel free to email him at rprior@globobalear.com